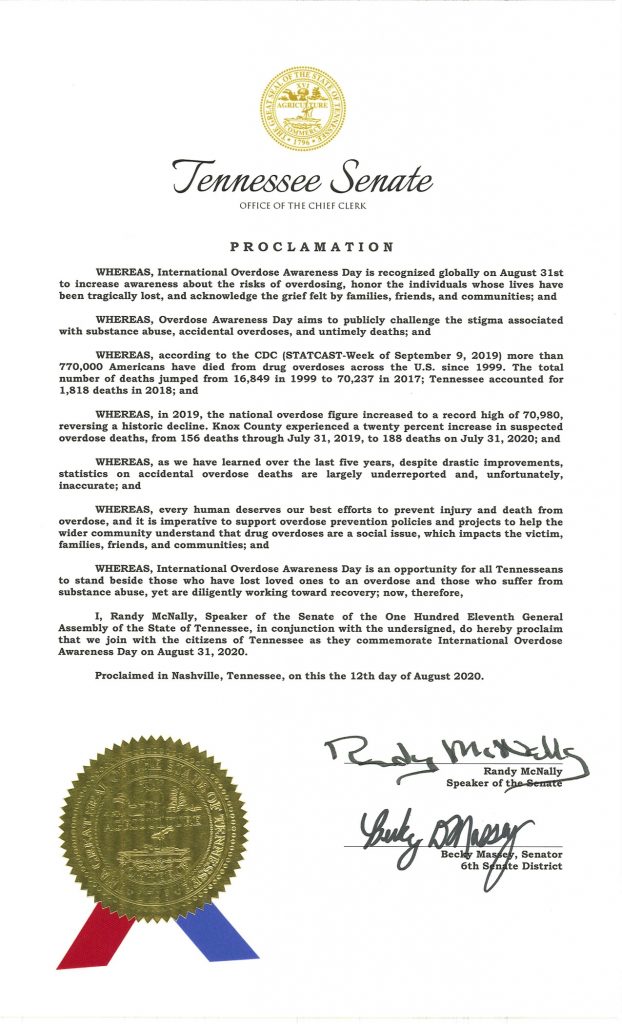 You can also create an account with the following form: